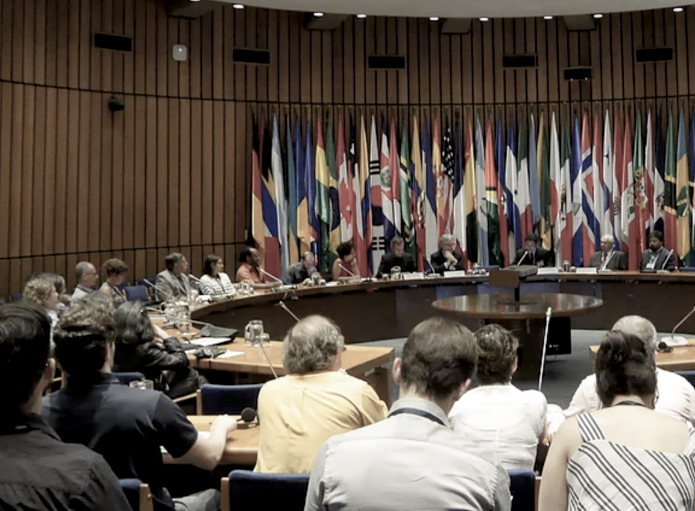 ALAHPE runs a mailing list for the dissemination of information and discussion of subjects relevant to the history of economics. Use the link below to join the conversation. 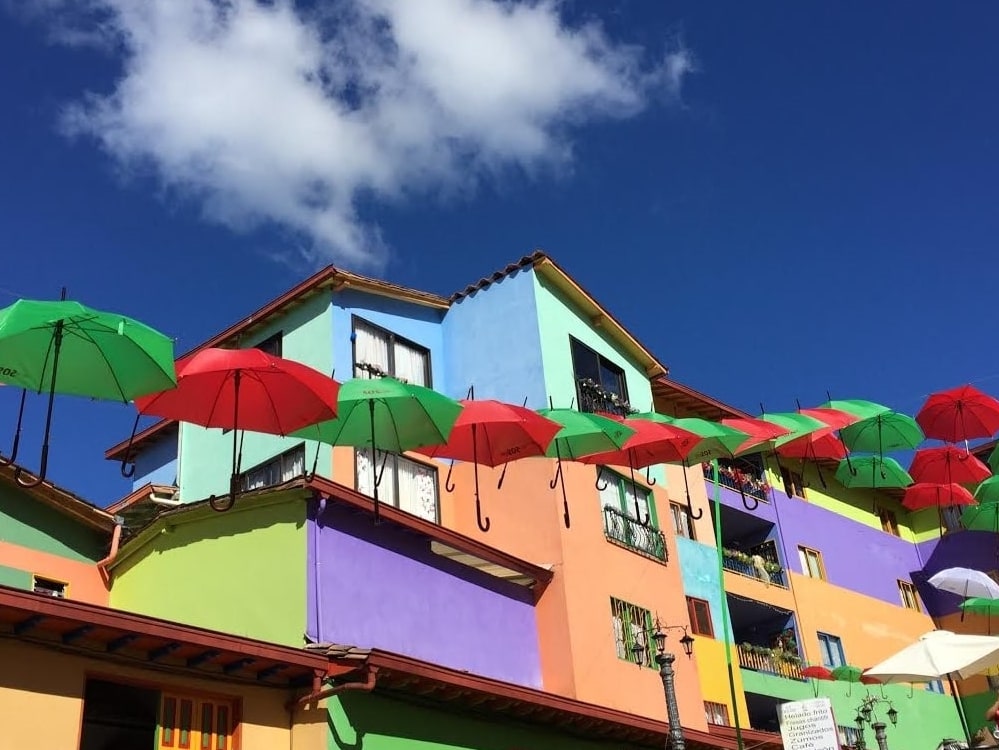 9th Latin American Conference on the History of Economic Thought

As this spirit matured, the decision was made, in Santiago, to create an autonomous association dedicated to cultivating a common space for the Latin American community of historians of economics. The founding document of ALAHPE was signed by 37 participants at the Santiago meeting, with the express support of 65 other professionals, together representing ten different Latin American countries.

Since then, ALAHPE has been working to put into practice the different aspects of its institutional mission. Its main instruments, so far, are the academic events organized by the association. Every two years, ALAHPE promotes the Latin American Conference on the History of Economic Thought, which quickly established itself as the main forum for academic exchange between scholars working in the region. The association is also responsible for organizing HESSLA, a summer school dedicated to young researchers with an interest in the field. Finally, we also manage an electronic mailing list, which provides a space for disseminating news, publications, works in progress, and other relevant discussions.

Become a member too and come join the ALAHPE community!

We know, however, that much remains to be improved regarding diversity and inclusion within ALAHPE. The challenges are even greater considering the particularities of this region: great income inequality and high discrimination toward certain groups and minorities. This is why the first Executive Committee has already created a diversity and inclusion sub-committee responsible for studying and addressing related issues.

We are committed to advancing the approval of a code of conduct and a guide for scientific events at our forthcoming Montevideo conference. Moreover, the diversity and inclusion committee has begun to elaborate some initiatives that could be put in practice already for the Montevideo conference. These initiatives aim to identify the current situation of ALAHPE concerning diversity and inclusion, and consider means to improve it. These and other related contents will be uploaded to this space once they are available.

The current diversity and inclusion committee is composed of Julia Fleider Marchevsky and Rebeca Gomez Betancourt. Please feel free to contact us.

Become a member of ALAHPE

By clicking on one of the buttons below, you will be directed to a PayPal payment module. After completing your payment, you will then be able to register as a member of ALAHPE. A confirmation email will be sent to activate your registration. When accessing your user area, you will be able to update your profile with relevant professional information, which will be displayed in the ‘Members’ section of our main page.

The choice of the membership fee to be paid is entirely voluntary.

9th Latin American Conference on the History of Economic Thought